Photo by dylan nolte on Unsplash

Imagine: you come to an interview for the position of the test engineer. Then you are given an application that generates random numbers (e. g., Random.org).

The interviewer asks a question: “how do you check that the application generates truly random numbers?”

What is random number generation?

In general, random number generation is a process that uses a device (or algorithm) to generate a sequence of numbers or symbols. The sequence is random if it is impossible to predict values ​​until generation. A classic example is a coin toss or a shuffle of playing cards.

How do random number generators get?

The source of randomness can be any physical process that is difficult to model at the level of knowledge. Examples of such sources are clock status or equipment serial number, different noises from video or audio inputs, chaotic air turbulence when searching at HDD disks, mouse movements.

So how do you properly test your random number generator?

The easiest way to test is to generate N numbers in a row and ensure they do not repeat (provided that the range of numbers is extensive enough). But is such a test enough? Will test design techniques help you in this case?

In reality, it is not enough. Because even pseudo-random number generators can have a tremendous repetition rate and “seem” random at first glance. 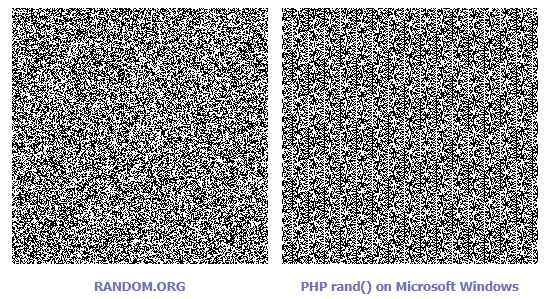 Almost all the tests help find repeating patterns in a sequence of numbers or symbols.

How do you test randomness?