In one of my previous blog posts I mentioned, that moving an application from monolith to microservices should also lead to transformation of approaches to automated testing.

According to the scheme, the largest part of testing efforts should be concentrated on the level of single microservice. It includes unit, integration, contract and component tests.

But in the reality, it is rare situation, when microservice is not using any dependencies, such as SQL and NoSQL databases, message brokers (e. g. Apache Kafka) and other internal or external components.

In case of the “black - boxed” services it is possible to write mocks on our side and use them during testing. It gives us a certain amount of confidence in the quality of the service, but it will limit testing to our assumptions on how external services are working.

Another category of dependencies, which need to be tested - are systems, which are parts of our service and almost completely configurable for development, production and testing needs.

Such dependencies can be successfully used for component and integration tests of the microservice.

So what is our straightforward approach?

One of the ways is install desired databases, message queues, etc - on our local computer, configure them and then implement automated component cases for microservice, which use these dependencies as components.

Looks very cool and easy from the first sight. Are there any cons against it?

Maybe, there is another way to do it more flexible …? 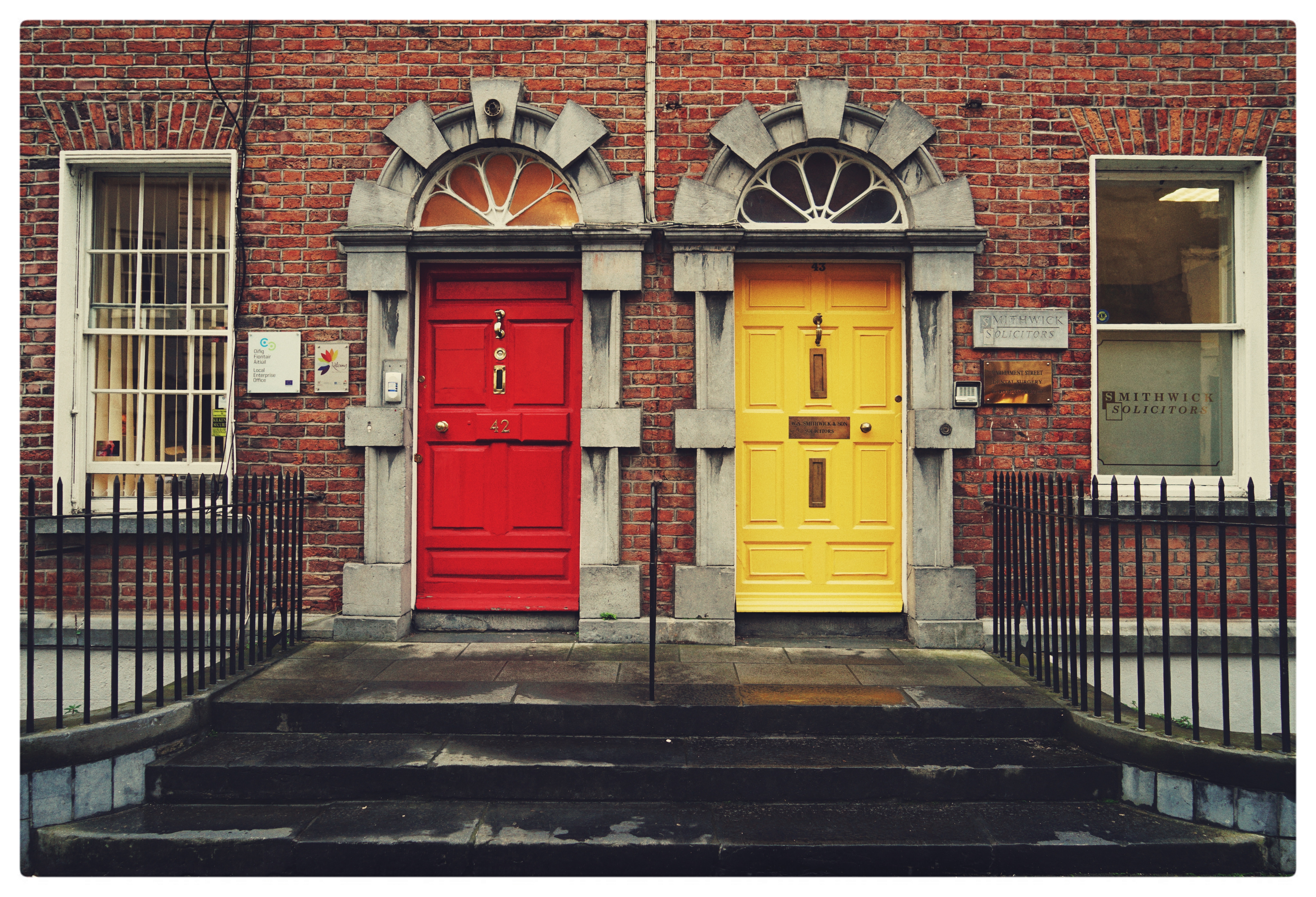 Perhaps, we do not need to install and configure all this software…?

Docker to the rescue

Containers and Docker itself are not a buzzwords in the modern software - engineering world. Since their launch in 2013, they have become the “gold” standard of deploying applications in production environments. In addition to Docker, many useful tools for Docker container’s orchestration also appeared, such as Kubernetes, Docker Swarm and many others.

But Docker containers are used not only development services or deploying them to production.

They can be successfully used for test automation. As a prime example, if you want to run UI automated tests written with Selenium Webdriver and keep each browser independent and controllable - you should check out the tool called Selenoid.

But what are the main benefits of using Docker for integration and component testing of Spring Boot based microservices?

It turns out that there are a lot:

In order to make work with Docker in Spring Boot based microservices even more easier, Playtika has been created small open - source library called testcontainers-spring-boot.

All you need to do is to include a couple of dependencies into pom.xml:

For example, if you want container with Apache Kafka set up and ready before each test, you can add the following: 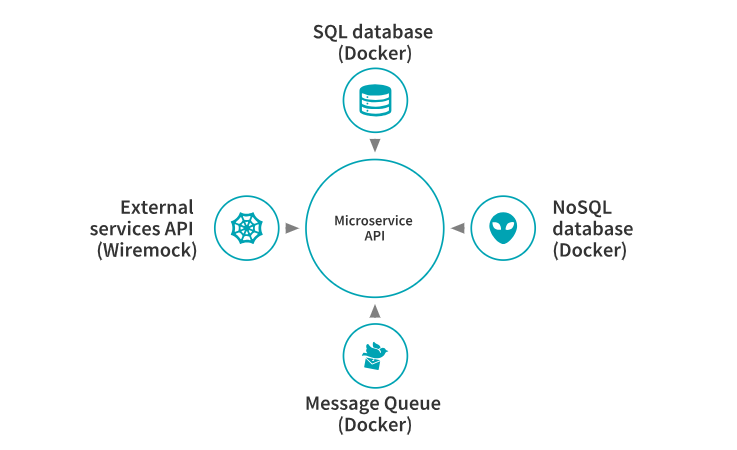 For each system it is also possible to configure additional parameters (such as topics to create for Kafka or even custom docker image to download) by adding properties into bootstrap.properties file:

In order to launch and test single microservice in isolation we need a simple and controlled way to manipulate with such components.

Testcontainers-spring-boot library makes such testing a lot easier. As a result, it is possible to concentrate more on what to test rather than on how to configure application under test.