I joined Playtika two years ago. The first thing that I noticed here was a really tight release schedule. It was more than a 40 releases per week (web, mobile platforms and also separate services).

Test automation can’t be done effectively by separate team in our context. That’s why, we decided to teach our QA Engineers to use internal solutions and create / fix automated tests.

First of all, I defined the roles in our upcoming education course. The roles seemed to be very obvious - the students and lector / mentor. The lector provides lectures parts, but also should be responsible for the code reviews of the homework and giving feedbacks to the students. 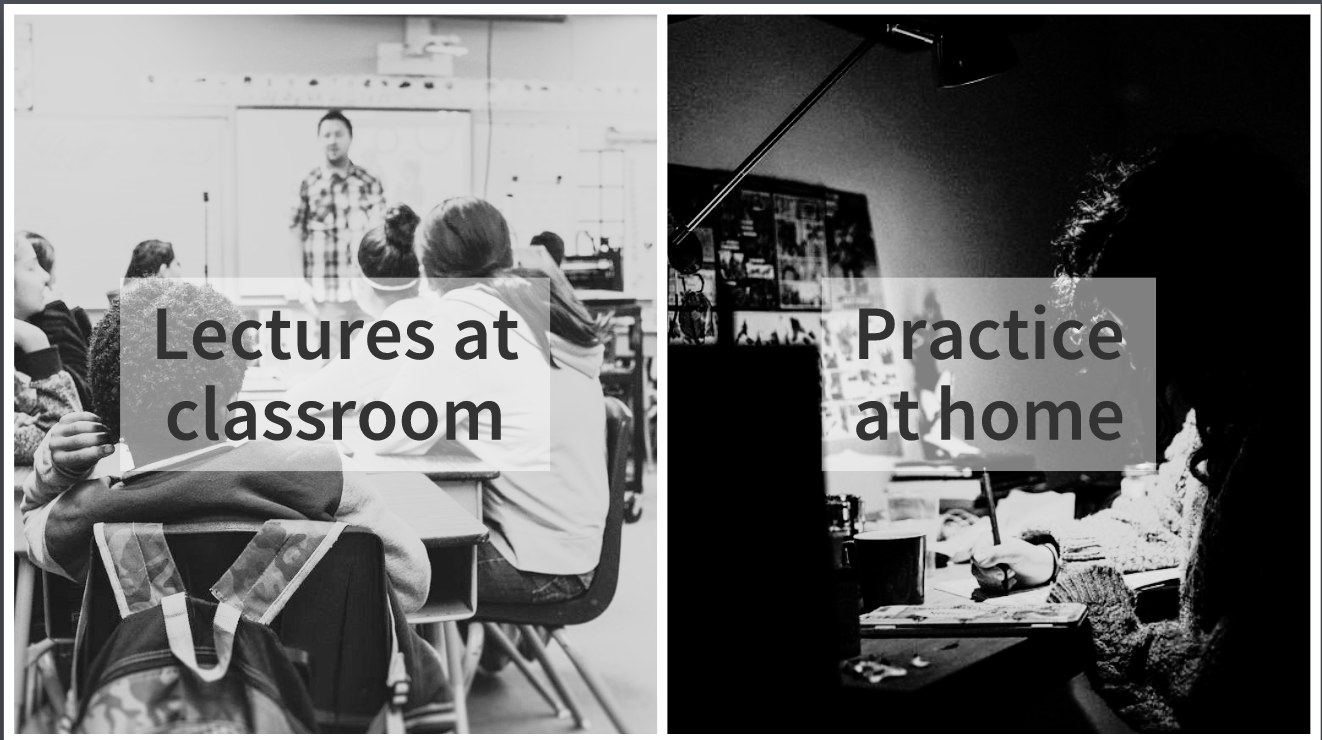 I came to the most traditional way of education: lectures at the classroom and homework at home. As a result a new course has been created with the name - QA Academy. 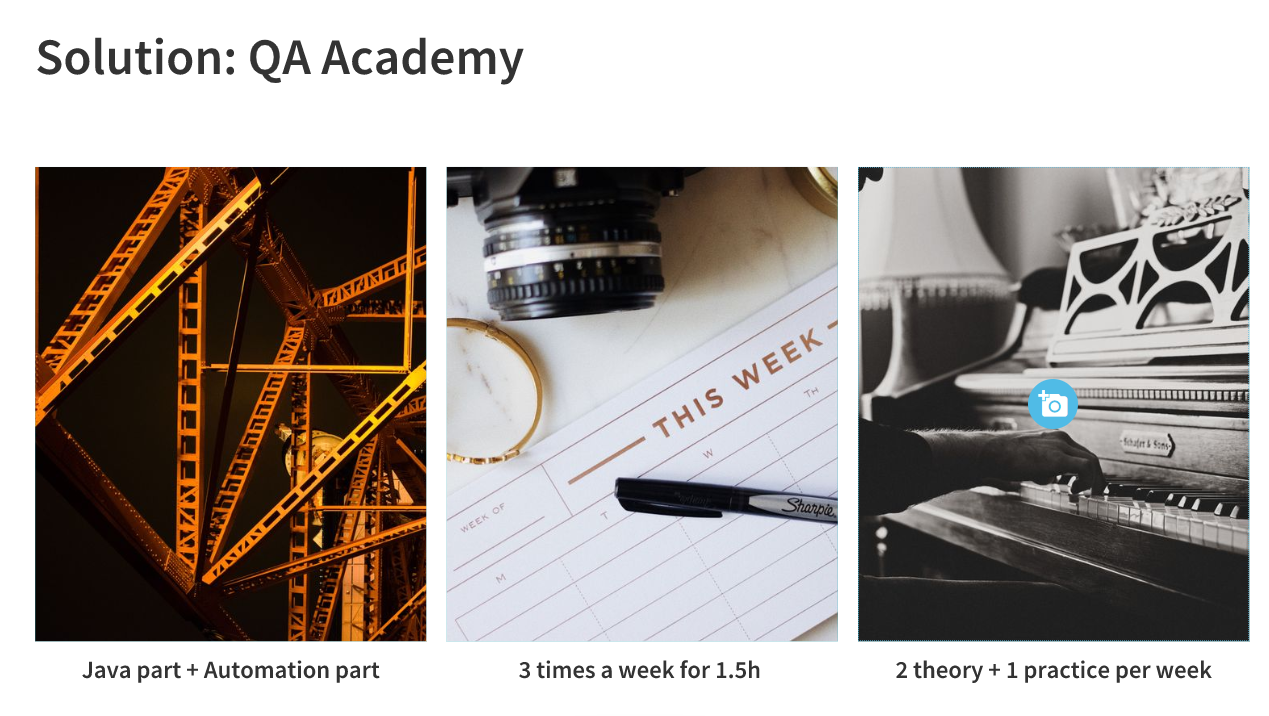 The format of the course was: 3 times per week by 1.5 hour for 3 months. The size of the group was chosen to be no more than 10 people. The course has been divided into two parts - Java and Automation.

Programming language part was mostly dedicated to Java core knowledge - from data types and loops to classes, objects and exceptions. Automation part was a combination of general knowledge about Git, Maven and our internal automation solutions for API and UI testing.

After the first and second groups, we got the following results:

The results were not so successful, so I started to think and analyze - what was done bad and how it can be improved.

What were the pitfalls:

In a search of new way

I started to seek for a better ways of education.
One of the approach that I have discovered was a “flipped classroom”. The main idea of this approach is literally “turning education upside-down”: do theory at home and practice at the lesson. 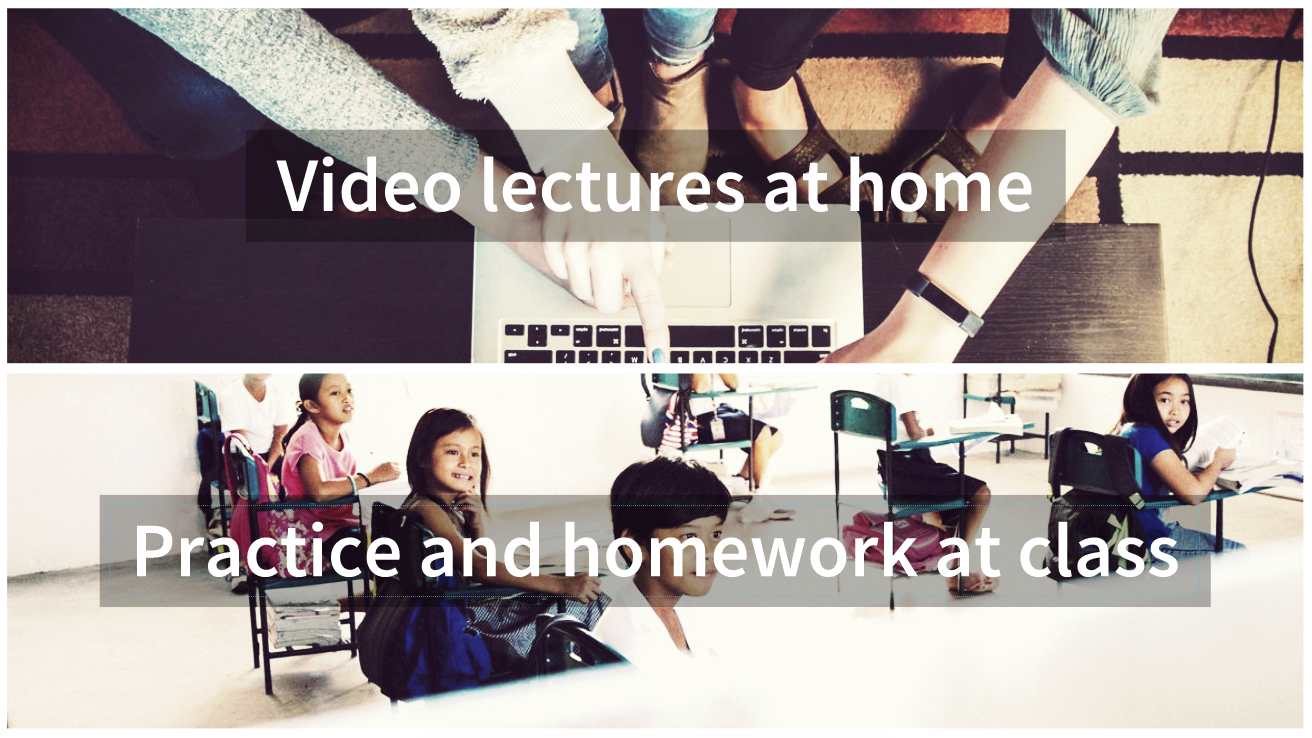 More precisely, the approach is: watch prerecorded theory videos at home - do homework assignments at classroom. More than that - it turns out that it’s not only a “threoretical approach”.
Some of the public schools in California, US has been applied this approach (also with using Khan Academy educational platform) for teaching mathematics to kids. And results were successful.

So I had a thought - “Why not? How can I apply flipped classroom approach to automation part of the course? How should I update the QA Academy course?” 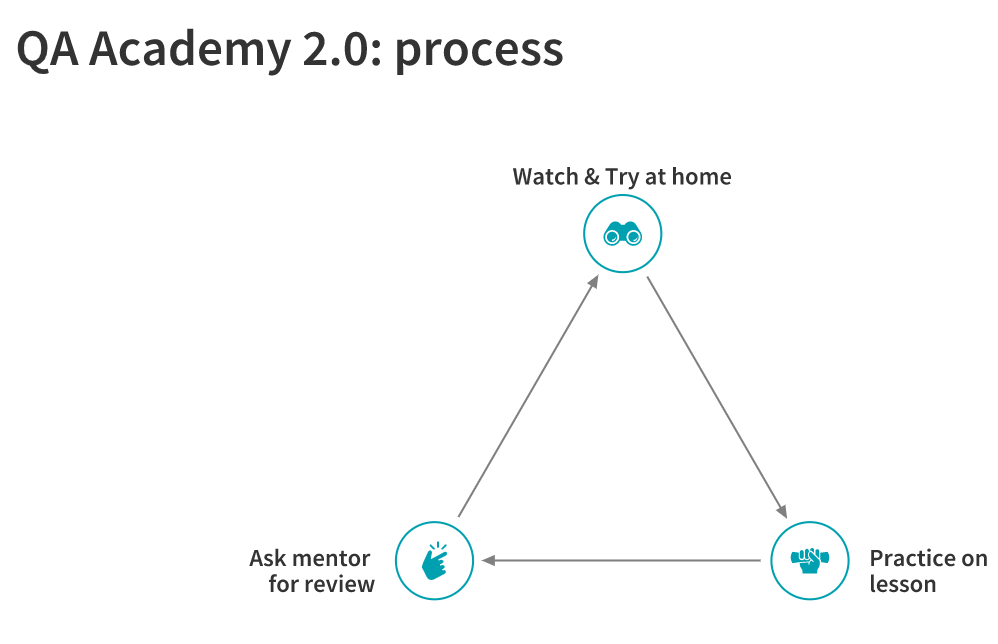 The general timeline of the course was the same - 1.5 month for Java lesson and 1.5 month for automation. Java part was done using traditional approach to education (without any change).

After the third (revised) group of QA Academy, we tracked automation contributions again. It turns out, that all students have contributed one or more tests during education and more than one test just right after the course. The involvement of students during the course was also increased.

In conclusion, I want to say that our experiments with “flipped classroom” approach is not finished right now - we are planning to make more for the upcoming groups of QA Academy.