Another book from Google

Eight years ago, How Google Tests Software book was published. Since then, it became one of the most popular software testing books among a new generation of testers.

In this book, a group of engineers, along with a well-known James A. Whittaker, shared their experiences and practices in testing applied at Google.

Some people liked the book, some people don’t - but anyway - the book was well written and contained plenty of useful information.

I liked that book, but in my opinion, it missed information about other topics of engineering - how to introduce new tools and processes, share knowledge, write unit tests, maintain the health of software and deal with flakiness.

In March 2020, O`REILLY Media has published a new book - “Software Engineering at Google: Lessons Learned from Programming Over Time”. The book was written by Titus Winters, Tom Manshreck and Hyrum Wright.

I discovered this book by accident. The first thing that I did - I started to search for reviews. Reviews were a little bit controversial - the people hoped that book reveal magic things which can be applied anywhere, but in fact, the book was not about universally applicable tools or patterns.

Maybe because my current work is dedicated more to software engineering now and less to testing, I liked this new book a lot more, than the previous one.

Below I will summarize my insights after reading the book (with a spirit of automation and quality of course).

The book is divided into three main parts: culture, processes, and tools.

All articles, processes, and tools, described in the book, are written only as an experience of one particular company. It may be applicable to your situation, but in most cases - not. Not so many companies on the market, which operates on the same scale as Google. But anyway, just by reading about the challenges and how these challenges are analyzed and overcome, it helped me to think over challenges in our product and what I can do in order to solve it. 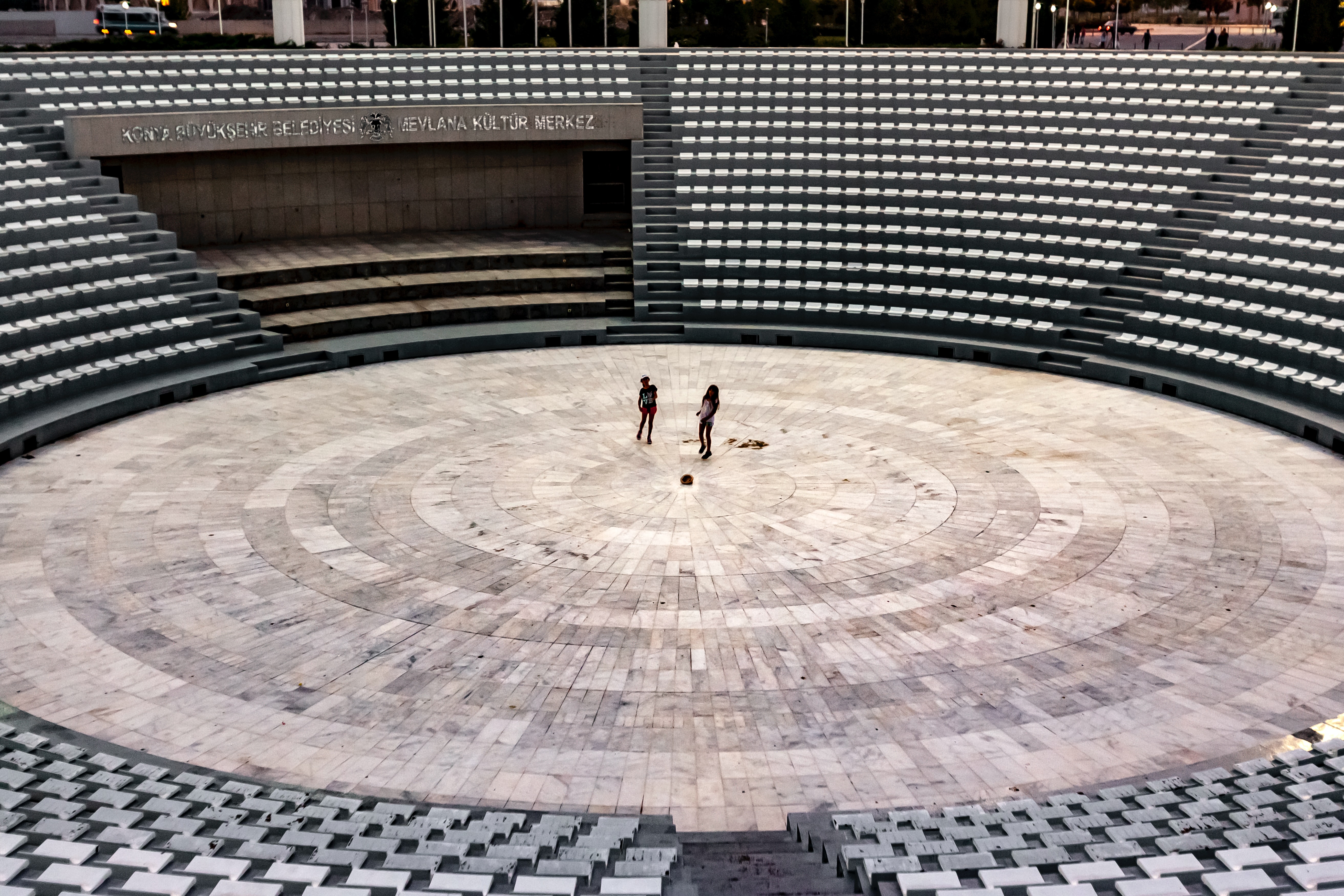 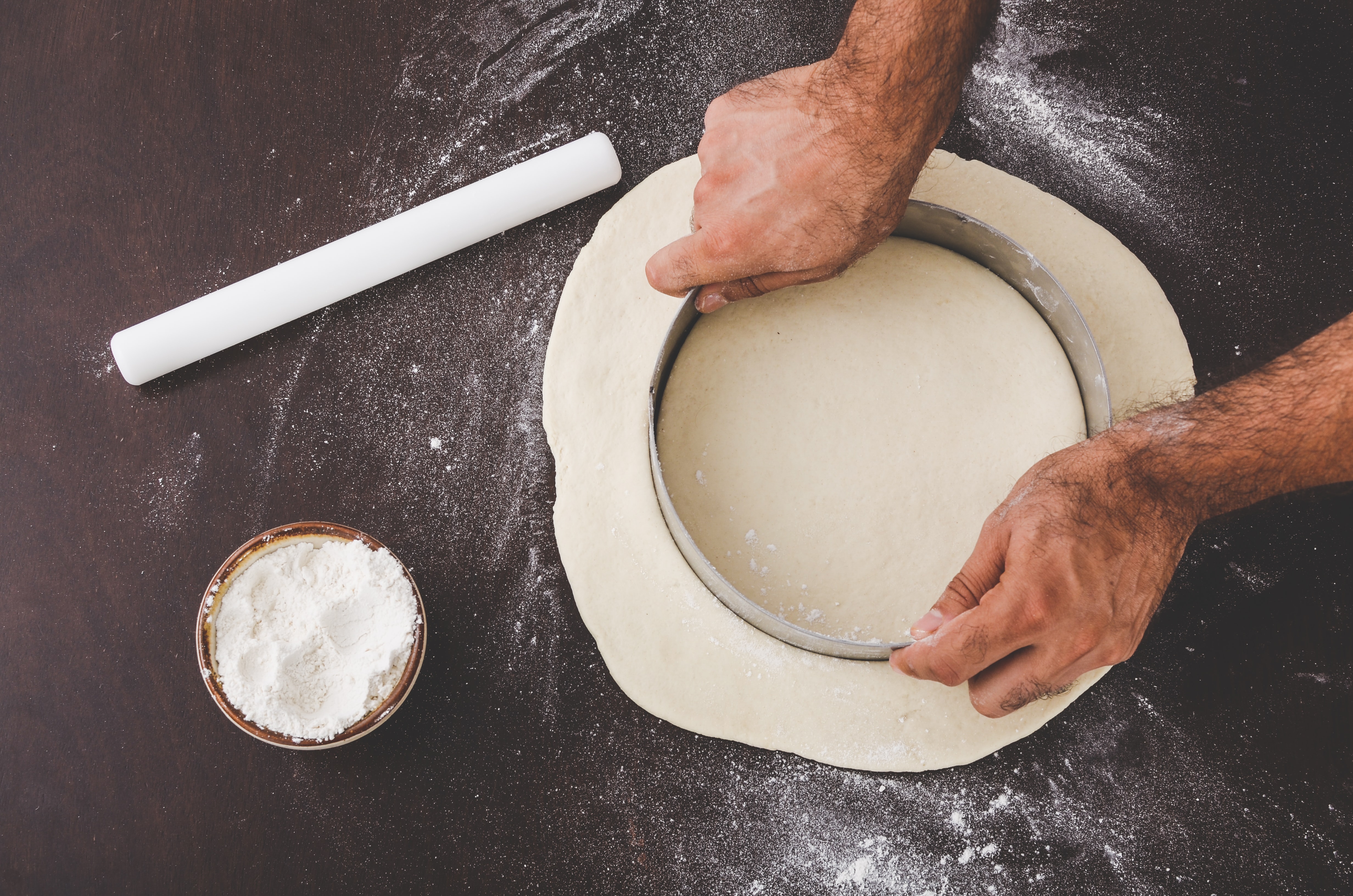 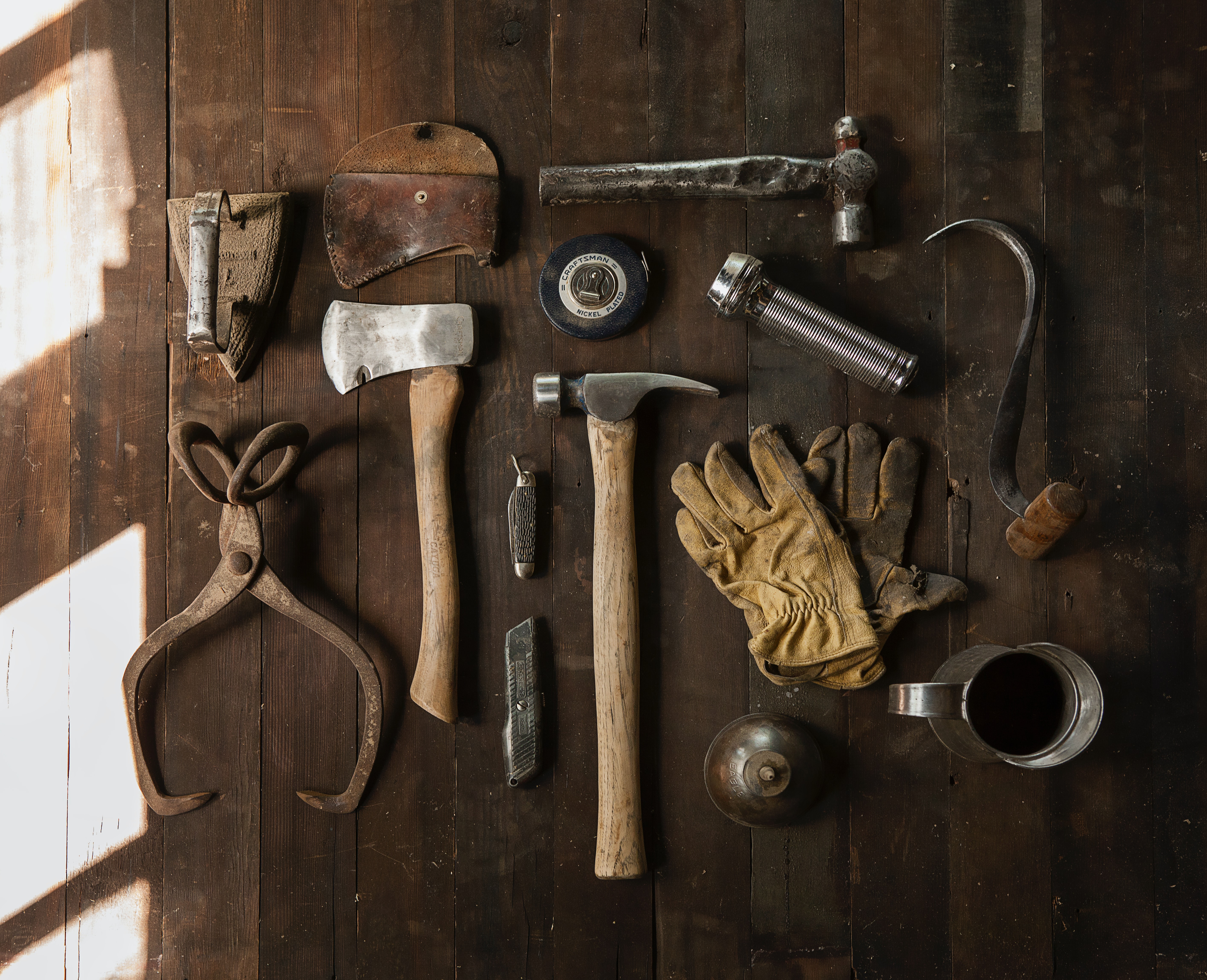 In this section, the authors describe a set of tools, which used in many teams in the company. For each tool, there is a description of why there is a need for this tool and how it fulfills the need.

Tools vary from version control and build systems, to a large-scale CI system, from code review tool to static code analysis. Everyone will find something interesting here.

Some concepts can applicable even without introducing something technical - it is more to a mindset of people, rather than to a particular tool.

Overall the book provides the story of experiences of one particular company. The only difference is the scale. But for any software engineer, it can provide a lot of insights on day-to-day problems and how to at least start to move towards solving them. Nobody can predict - maybe your particular product will burst into the user base and will be massively scaled in a world. So it is better to be prepared for such challenges in advance.