Photo by Shubham Dhage on Unsplash

This is the fourth blog post in the “Blockchain for Test Engineers” series.

In the previous posts, we talked about the tiny little pieces of blockchain knowledge: hashing, encryption and digital signatures. This time we will examine bits of the vast topic of distributed systems.

Why would I need to know about distributed systems - I’m just a tester?

If you are testing an application that is little more than a couple of simple scripts, there is a non-zero chance that you are developing (or using) distributed systems in one way or another. 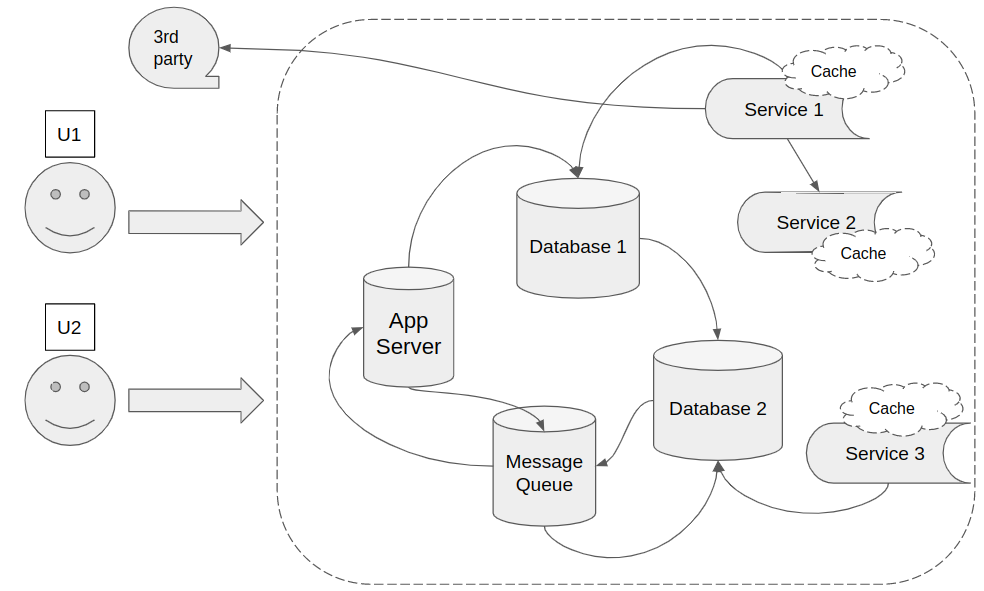 In fact, almost any large modern application is a distributed system. And consists of several smaller systems.

In my opinion, test engineers who deal with distributed systems in one way or another should at least know these three things:

Also - almost each blockchain system is distributed and peer-to-peer in a nutshell. So you need to know how distributed systems work and on which principles they are built.

Why do we need distributed systems at all?

What is a Distributed System?

In simple words, a distributed system is a system that consists of many nodes (for example, computers, processes, devices) that communicate over a network and perform some form of a task together.

Leslie Lamport, a renowned researcher and author of scientific papers, gave this description: ”. . . a system in which the failure of a computer you didn’t even know existed can render your own computer unusable.”

As an engineer, you need to be aware of the following things about distributed systems:

What are the misconceptions about distributed systems?

Peter Deutsch (and several other engineers) from Sun Microsystems back in the 90s formed a list of these assumptions. It can be found as “8 fallacies of distributed computing” on the Internet.

Distributed systems from a testing point of view

As distributed systems have many aspects, let’s take one of them as an example: communication.

By communication, we mean exchanging messages between two nodes (Node 1 and Node 2) or between the client and any node in the system. The most straightforward and practical example is when a client makes a standard HTTP request to a server.

What can happen in communication between two nodes? 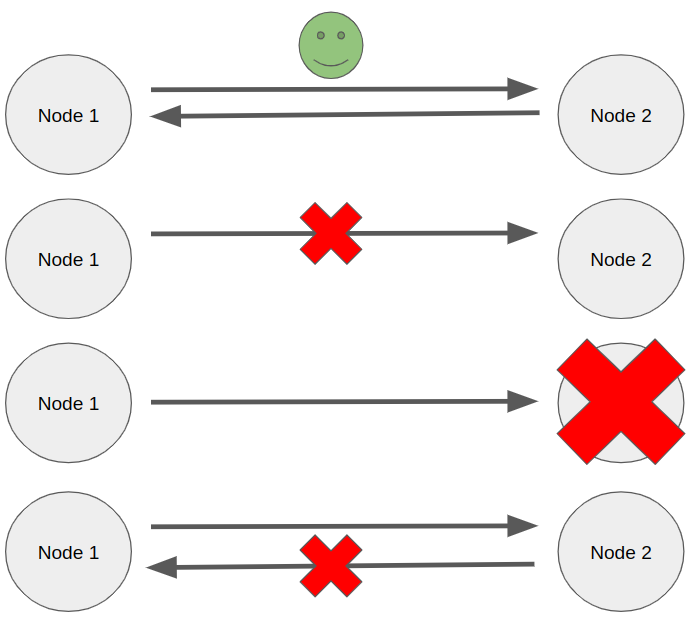 If Node 1 does not receive a response from Node 2, then it will not be able to understand what is causing the problem. It could be network problems and message loss, a Node 2 problem, or a dead link.

So that Node 1 does not wait forever for a response, you can use the mechanism of waiting (Timeout) for a response. Out of timeout - Node 1 generated a communication error.

But what should be the timeout?

If you set the timeout too low, Node 1 may mistakenly think that Node 2 is unavailable. On the other hand, if the timeout is too long, the waiting time can significantly impact system performance.

You can use the ping and heartbeat mechanisms as an alternative to timeouts.

Both mechanisms are used in distributed systems - e.g., for communication and synchronizing microservices on the backend.

It is only one example of how we can think about distributed systems and try to develop testing scenarios for them.

It is up to you to dive into distributed systems in-depth or not. Suppose you test some DeFi protocols or applications that only use a specific blockchain (Ethereum or Cardano). In that case, you need to concentrate on these protocols’ technical and business aspects first. Learning about internals adds more benefits later.

But if you are a part of a core development team or building a distributed system (or blockchain) from scratch - you must know the theoretical basis.

If you are interested in distributed systems - I want to share a few resources on where to start.

Distributed systems are a vast but really fascinating topic to learn. As our modern systems are getting bigger and more complex, the knowledge about distributed computing and consensus algorithms can significantly benefit you.

It is a must-have knowledge if you work with blockchain systems (at least from the theoretical part). Otherwise, you will always test your app against the blockchain as a black-box.

Such testing is not a bad thing at all - but you may miss a lot of important internal issues by concentrating only on the surface.